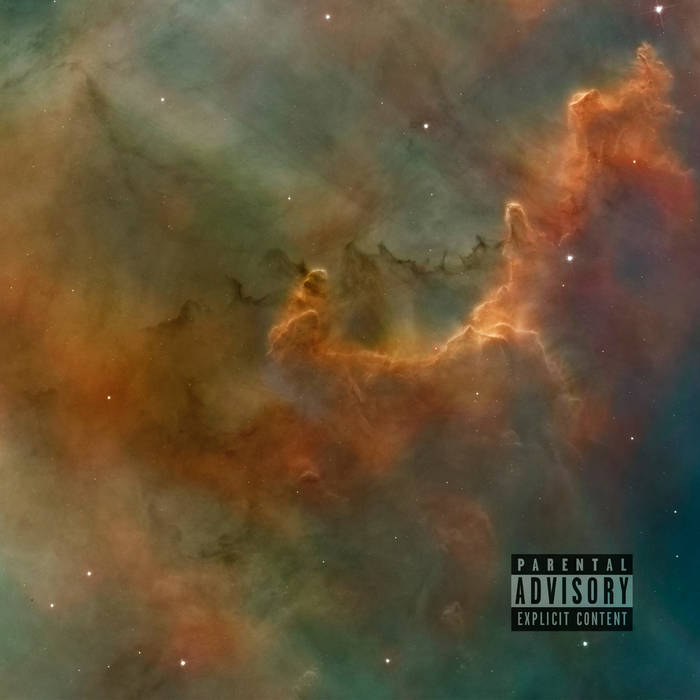 Mr Gadget i love all that is jenny

Drew wrote the first verse of the album title track after seeing a Facebook post announcing the accidental overdose and death of a friend from high school. The second came after a fan, who’d been reaching out to her in messages online for years, was found dead from a substance related suicide.

The song gives a nod to the 80’s film, The Never-ending Story, in which the character coined ‘Rockbiter’ laments the loss of his friends while staring into his hands. The hook of the song is a paraphrase of that scene,

“I played it off, now a record is playing,

over and over again

just couldn’t hold on to my friends”

Bandcamp Daily  your guide to the world of Bandcamp

Featured sounds by K.Spark and WIZDUMB, plus Basi joins the show to discuss his latest release.